Consumers are switching to solar 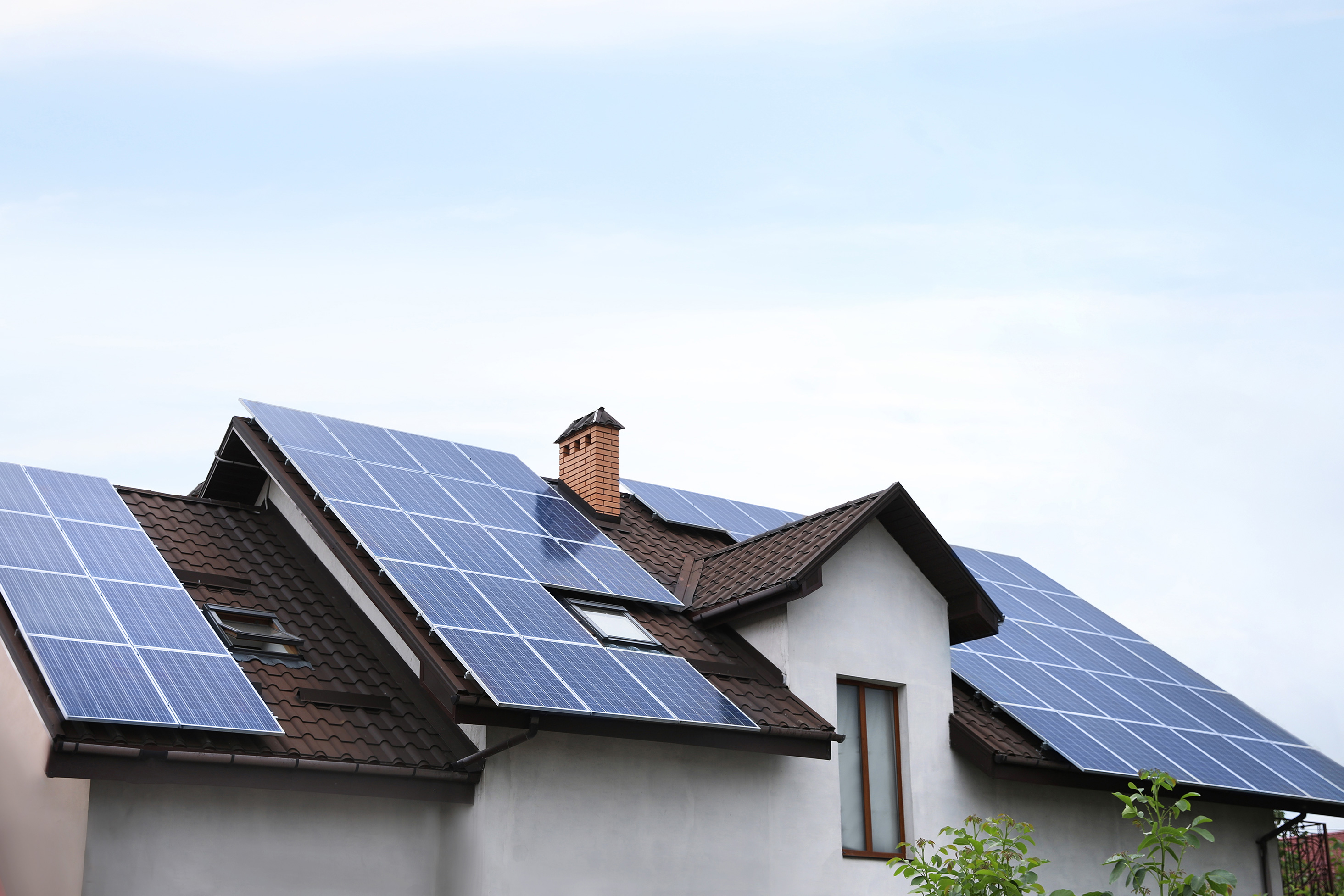 No segment of the world’s population should think that their own well-being is in isolation or of a greater value from the whole. Consumers today have several opportunities to make an impact on improving the environment through the simple choice of a greener energy solution. From reducing energy costs, to tax breaks and cash incentives, there are many reasons consumers are making the switch to solar.

Solar and renewables are the way for the future. Buyerlink recognizes this and makes it easier for solar providers to connect with consumers that are looking for their products and services.

The rise of renewables

It’s no surprise that climate change is a topic of concern. With record temperatures and natural disasters at an all time high, people are calling on their governments to make a change, quickly.

Decarbonization has become a global imperative. Last year, the US re-entered the Paris Agreement to commit to cut 50% of its 2005 emissions by 2030. Countries are making commitments to defunding fossil fuels and investing in the future of renewable energy.

Global renewable energy capacity additions in 2020 beat earlier estimates and previous records despite the economic slowdown that resulted from the COVID-19 pandemic. According to the International Renewable Energy Agency (IRENA), the world added more than 260 gigawatts (GW) of renewable energy capacity last year, exceeding expansion in 2019 by close to 50 percent. Based on worldwide average household electricity usage, this amount of energy could theoretically power up to 195 million households.

We are at a point in our technological advancement where clean energy is not only a possibility, but a scalable solution to our energy needs. The growth rate in the world's renewable energy capacity jumped 45% in 2020 alone. By 2030, 17% of renewable energy is expected to be generated through solar.

Globally, solar installations have boomed almost 19-fold over the last decade, forcing many coal and natural gas plants to close. That’s in part because the price of solar electricity declined 89% during that time, making solar one of the cheapest sources of power available.

Despite the supply-chain headwinds due to the pandemic, the U.S. is on pace for a record year. About 5.7 gigawatts of solar capacity was installed from April to June, up 45% from that period in 2020 and the largest Q2 on record. Overall, solar accounted for 56% of all new electricity-generating capacity additions in the first half of 2021.

According to Wood Mackenzie’s 10-year forecast, the U.S. solar industry will install a cumulative 324 GWdc of new capacity to reach a total of 419 GWdc over the next decade. This means that by 2030, the equivalent of one in eight American homes will be fueled by solar.

The growing need for solar

The US residential electricity market is over $187 billion per year, and ongoing utility spending has resulted in escalating retail rates, effectively increasing the value proposition of solar and expanding the addressable market. Even furthering the need for solar electricity, households that adopt electric vehicles consume approximately double the amount of electricity. By catering to the needs of consumers who are already addressing climate concerns through their purchasing power, solar companies can increase their market opportunity.

Couple this with the declining costs of solar installations, solar energy is primed for growth over the coming decades.

Why consumers are switching to solar

Perhaps the most prevalent force in the move to solar is the opportunity for tax breaks and cash incentives. These are available on both a federal and state level and offer thousands of dollars in savings for homeowners.

Currently, the investment tax credit, also known as the federal solar tax credit, allows homeowners to deduct 26% of the cost of installing a solar energy system from the homeowner’s taxes if they purchase the system outright. This financial incentive is expected to be phased out by 2024, which is why many homeowners are running towards the opportunity and investing in these systems now.

In addition to the federal solar investment tax credit, states and cities may also provide cash rebates on solar systems to further reduce the cost of solar energy investment. This amount varies depending on the state, but can provide a lot of savings.

Not only can consumers save money on purchasing costs, they can also sell any excess energy they generate back to energy companies. In many states, by law, companies that provide electricity are required to get a portion of their energy from renewable sources. In order to meet this requirement, they will purchase solar generated electricity from home solar systems. This can be used to offset homeowner’s current electric bills.

These savings not only give consumers extra money in their pocket, but it can increase the value of their home when they go to sell it.

With all these advantages, it’s no surprise that homeowners and consumers are flocking to solar energy. Not only does it provide a positive impact on the environment, it provides an array of benefits in home value and financial incentive for homeowners.

In 2021, Buyerlink acquired Five Strata, a performance based marketing company focusing on the solar field. Five Strata generates residential solar leads and pre-sets appointments for nationwide, regional, and local solar providers. Their enhanced lead generation model allows them to connect high-intent customers to businesses looking to expand their sales efforts. This acquisition allows Buyerlink to support businesses in the solar industry by connecting them to targeted consumer demand at scale. Not only does this help the solar industry grow, but it makes it easier for consumers to find solar providers in their area and reduce their reliance on fossil fuel.

Our parent company, One Planet Group, also installed 90 solar panels on its headquarters building in Walnut Creek. While just a small step, the switch to solar power will reduce the company’s dependence on the power grid by 65 percent.

The time for solar is now

Consumers are switching to solar, and they are doing it fast. Buyerlink recognizes this and makes it easy for solar providers to connect with consumers looking for their services.

Nicholas will lead the M&A efforts as One Planet Group continues to grow its Buyerlink ad tech platform both organically and through targeted acquisitions.

Buyerlink, a leading online marketplace for performance-based marketing is pleased to announce the acquisition of RingPartner, a leader in the pay-per-call space.

Stay up to date with Buyerlink

Sign up for our newsletter to receive Buyerlink news, announcements, and insights straight to your inbox.

Thanks for signing up for our newsletter!
Oops! Something went wrong while submitting the form.